Turki: our outweigh the potential challenges that we face and the future will be a surprise 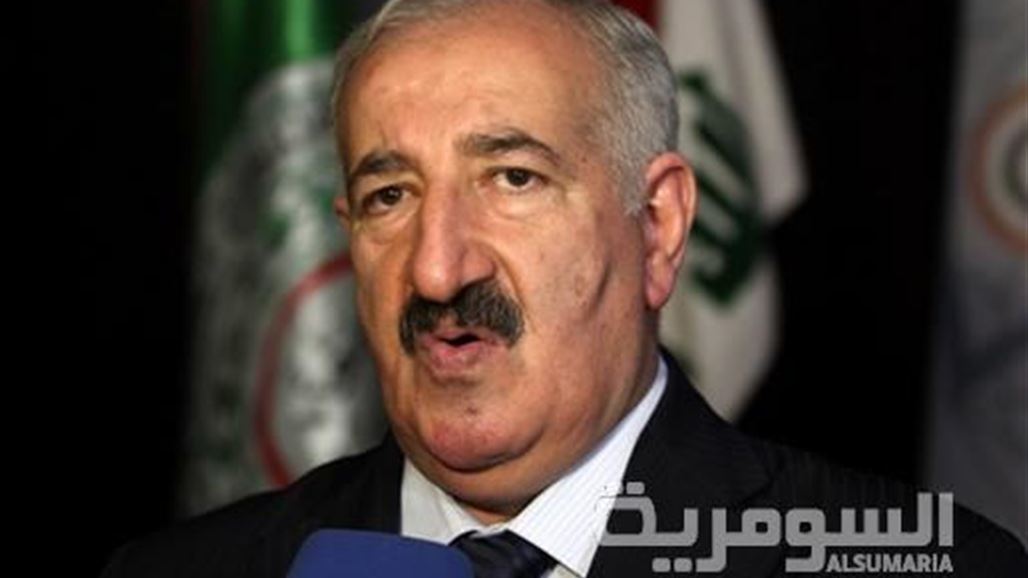 The head of the central bank and agency Abdul Basit Turki, Sunday, the possibilities Iraq outweigh the challenges we face, pointing out that the near future will be a surprise, while pointing out that Iraq is open to all who wish to invest and rebuild the institutions in the country.

Turki said in a speech during a ceremony marking the tenth male Iraqi Trade Bank, said, "commissioned by the months in the management of the Central Bank of Iraq, I can say that Amkantina far outweigh the challenges we face," he said, adding that "the near future will be a surprise."

Turki added that "delegations of representatives of major banks in the world visited Iraq during the last period to begin to exercise their activity in Iraq," stressing that "Iraq is open to all who wish to invest and rebuild the institutions in the country."

Prime Minister Nuri al-Maliki was considered, on Sunday (July 7, 2013), that Iraq has not yet reached the ambition to establish the banking system, noting that Chapter VII was an impediment to international companies to enter Iraq.

It is noteworthy that the Iraqi Central Bank was established as a bank independent under its law issued on the sixth of March of 2004, and is responsible for maintaining price stability and the implementation of monetary policy, including exchange rate policies and being sessions a day for the sale and purchase of foreign currencies with the exception of public holidays which stops Bank of the auction.